Sydney Adventist Hospital has been recognised as the first hospital in NSW to be a Centre of Excellence in Prostate Magnetic Resonance Imaging. 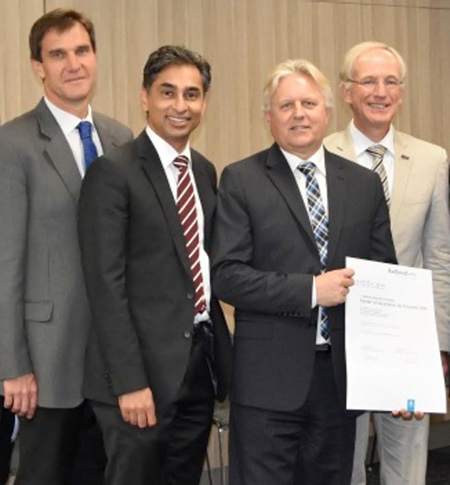 This was publicly announced during a small ceremony at the San on Tuesday 25th August by Professor Jelle Barentsz - the Professor of Radiology at the Raboud Medical Centre in Nijmegen, Holland which is a world leader in medical imaging of the prostate to diagnose cancer.

The process to gain this recognition follows lengthy training of San Radiology staff in Holland and the installation of 2 new state of the art MRI machines at the San in new purpose built light filled suites.

This recognition validates the San as an expert in the use of MRI to diagnose and help fight prostate cancer. It confirms the expert status of its radiologists and urologists.

It is a status that the San has worked hard to attain to help early detection and accurate diagnosis of prostate cancer - the most commonly diagnosed cancer in Australia. (18500 cases /32 Australian men per day in 2012)

While effective imaging technology to detect breast cancer accurately has been around for about 25 years, accurate prostate cancer detection hasn’t been as easy.

Recent advances in MRI technology means that life threatening prostate cancer can now be detected in 90% of cases (according to a recent clinical trial).

Professor Barentsz was effusive about the expertise at the San citing the high agreement following the joint readings of both San Radiologists and the experts from Holland in their reports and diagnoses indicating it was the highest accuracy he has experienced of all his international partnerships. (Courtesy of the SAH) 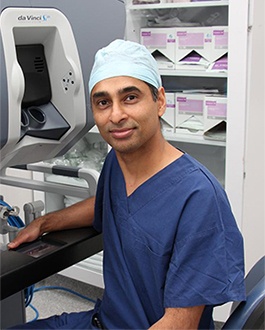 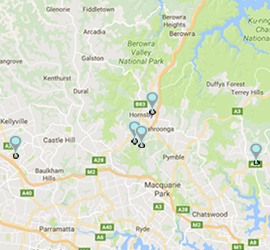